Home >News and Blogs >Dolmens what is it?

Dolmens what is it?

So, what Dolmens are? And why are there so many of them in Adygea?

Scientists around the world say that these strange stone structures, which look like forest houses, are prototypes of the Egyptian pyramids. First of all, because dolmens are older than the pyramids, and the second reason is that they were also used for the burial of leaders, nobles, thinkers and priests. 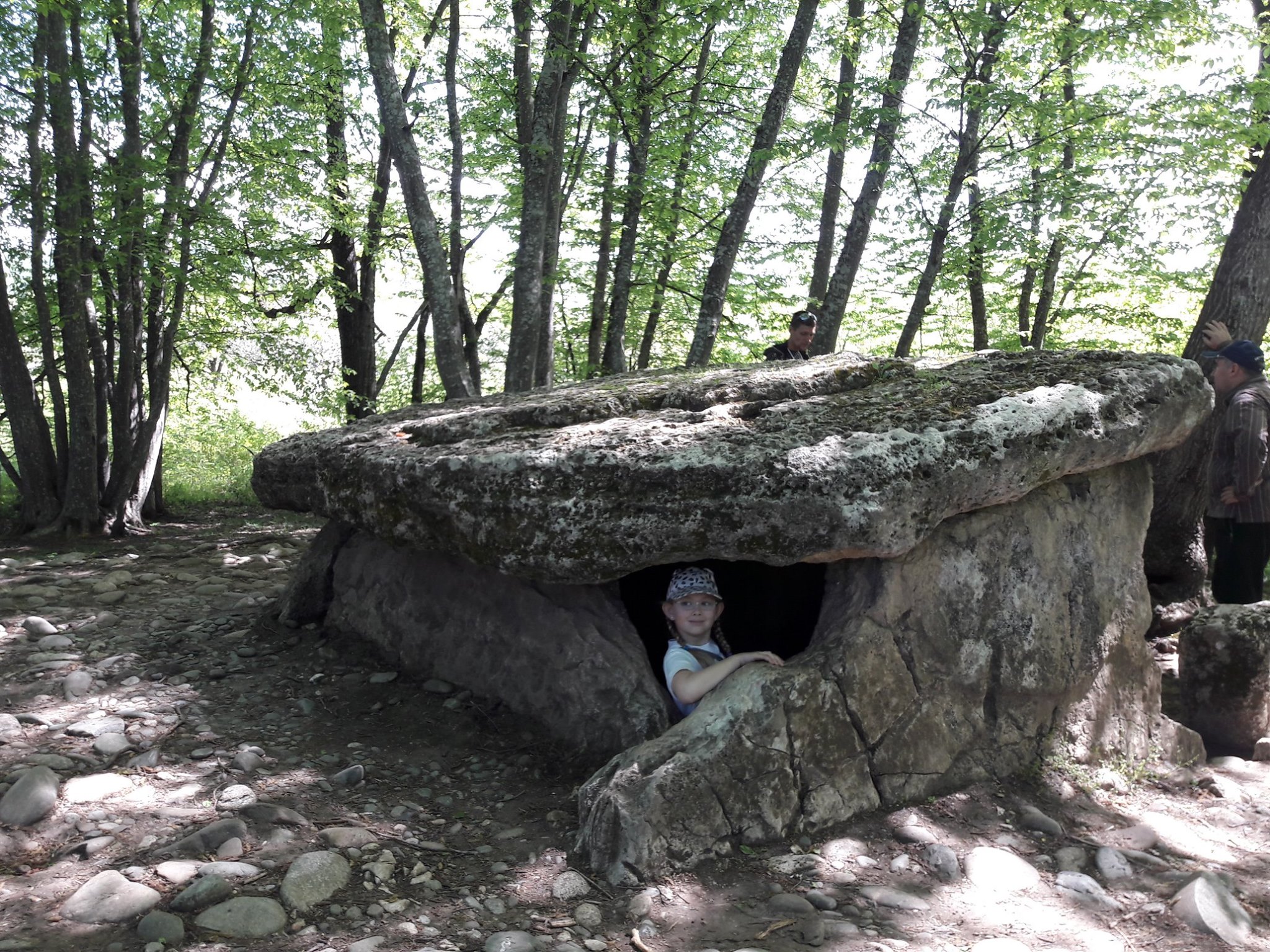 It is evidenced by the household items found in the dolmens, such as military uniforms, all kinds of products made of horn and bones, pottery furnaces, melting furnaces, bronze knives and axes, ancient ceramics, stone arrowheads, beads and pendants. But not all dolmens were used as tombs. Some of them look like religious buildings or ancient observatories.

It is said that the culture of building dolmens appeared in India.

Then it spread across the continent in two branches. The first branch extended to the Mediterranean Sea, the Caucasus, and Northern Europe. The second branch went to the North of Africa, to Egypt, where the people who built dolmens and lived by hunting and cattle breeding finally settled down, turning to agriculture. 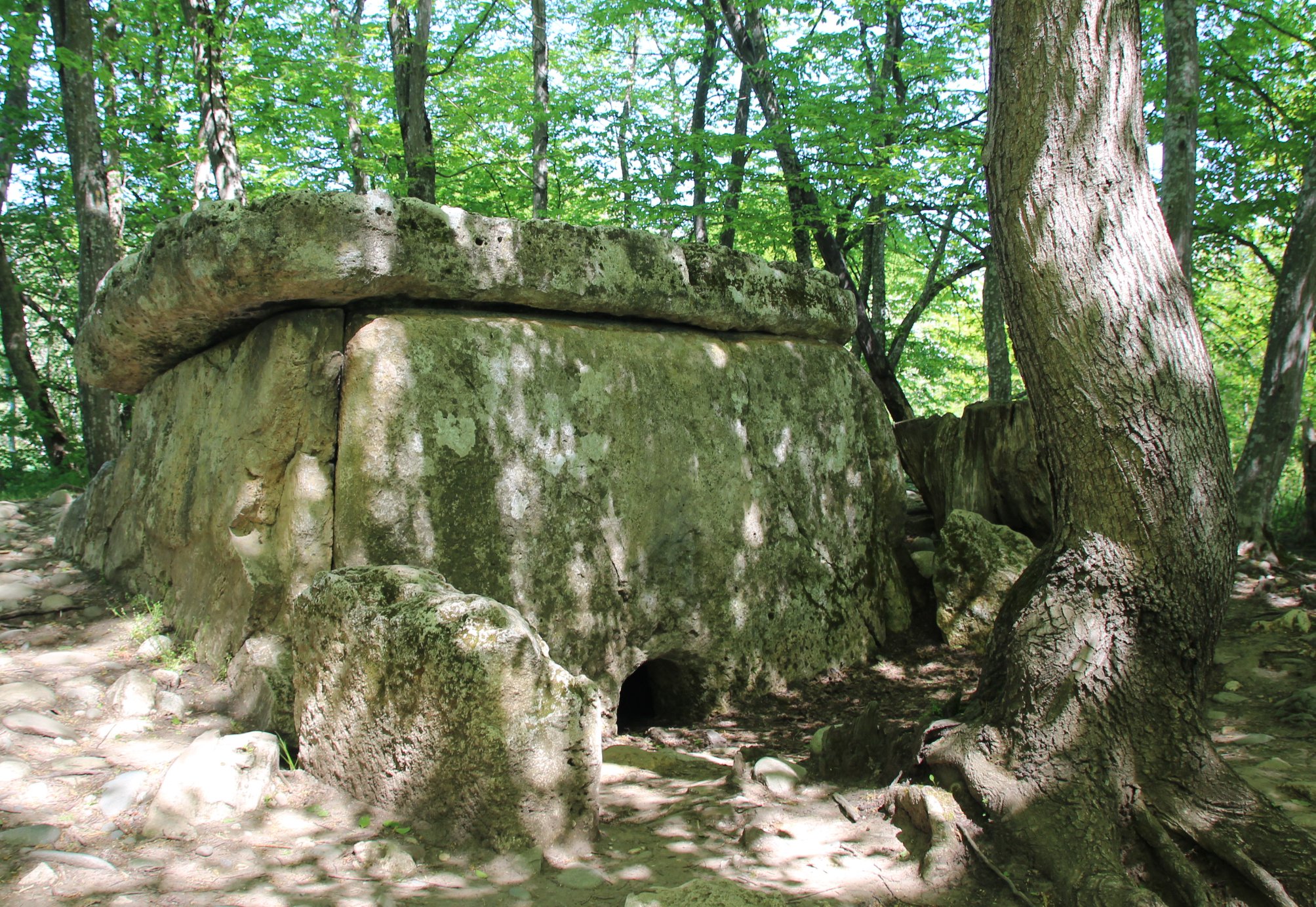 Nowadays dolmens are found in Western countries such as France, England, Germany, Portugal, Spain, and even in Palestine and other countries. However, the largest concentration of dolmens on the Earth is found along The black sea coast from Taman to Abkhazia and on the Northern side of the foothills of the Krasnodar territory and Adygea.

The locals have their own theory of the origin of dolmens, they call them "Sirp un" - "houses of dwarfs". According to local legends, the dwarfs were exactly like Western European gnomes: they had the ability to find rare metals and precious stones, which they hid in their stone dwellings.

Do you have Dolmens in your country? What do you know about them?