Cross-country skiing is a form of skiing where skiers rely on their own locomotion to move across snow-covered terrain, rather than using ski lifts or other forms of assistance. Cross-country skiing is widely practiced as a sport and recreational activity; however, some still use it as a means of transportation. Variants of cross-country skiing are adapted to a range of terrain which spans unimproved, sometimes mountainous terrain to groomed courses that are specifically designed for the sport. Every year winter comes to our lives. It comes together with winter joys that we have loved since childhood: slides, skates, and skis.

Skiing is health, fast speed, unforgettable hours somewhere in the snow-white forest and good mood. In my opinion, cross-country skiing is the heaviest type of cyclical sports, such as power cardio, where you need to be strong and well -coordinated. Cross-country skiing not only perfectly trains the aerobic system, but also strengthens the muscles of the legs, arms, back and abs. In addition, you spend time outdoors, in nature, rustling on the white snow-it invigorates and energizes much better than running on the track in a fitness club! 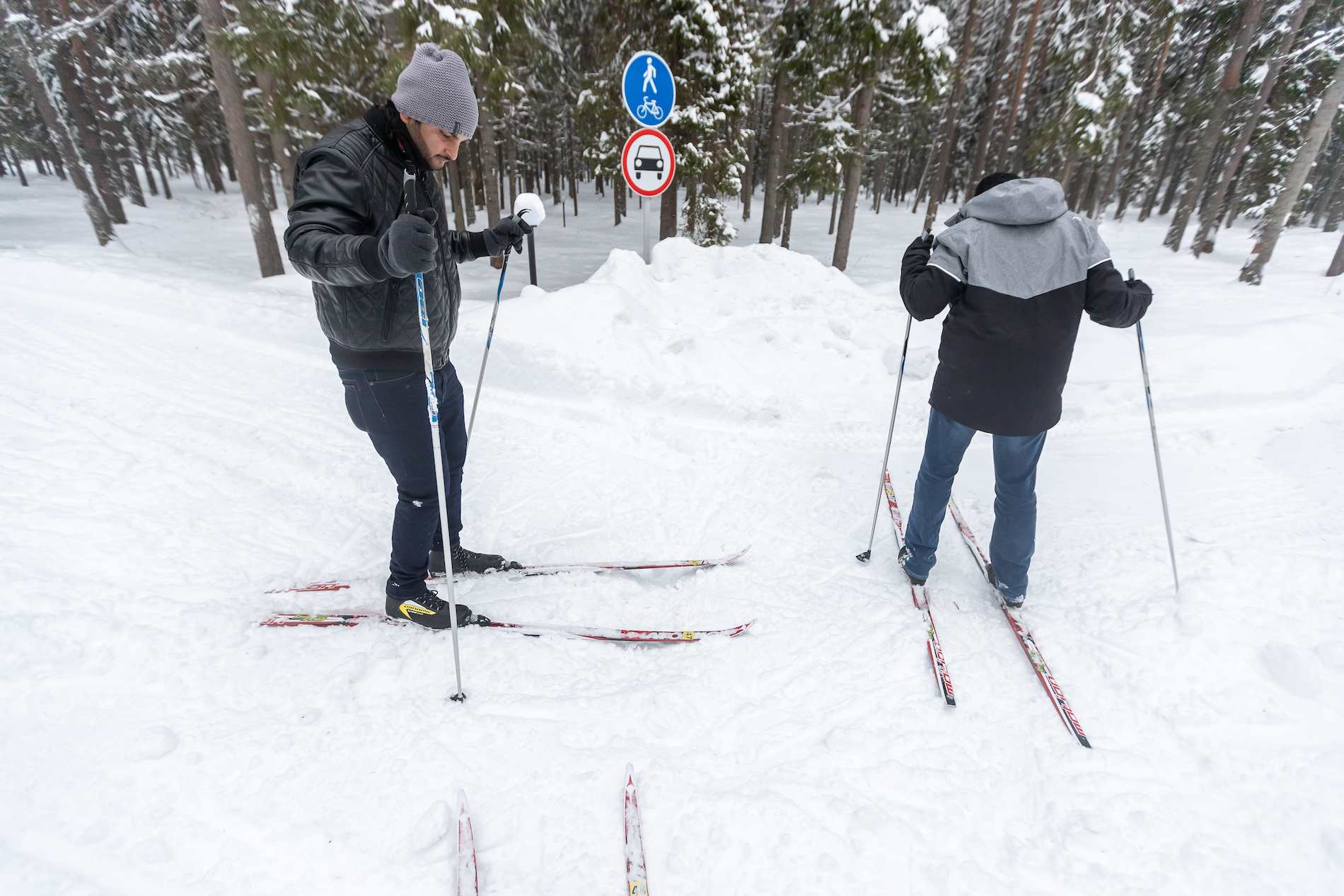 In cross-country skiing, there are two styles of movement: classic and skate. According to the American College of Sports Medicine, skating in both skating and classical styles will burn up to 1000 calories per hour (the exact number depends on the speed of movement, the weight of the skier, and a number of other factors). Add to this the development of muscle strength and endurance, and you will get an idea of the benefits of this winter sport!