Baikal Lake and its surrounding area boast with its unique natural beauty and mysterious appeal. Perhaps there is some explanation for the fact that there are many places hidden by secrets and riddles, which are still impossible for modern man to solve. Baikal is a territory of anomalous, strong locations.

The Baikal region has long been inhabited by humans. There are many ancient monuments, including sites of the Paleolithic, Neolithic, burial grounds of different times, rock paintings. There are too many attractions on the lake to name them all, but we will try.

Cape Burhan stands out among the Baikal attractions. This is one of the 9 shrines of Asia and the business card of Olkhon. Burhan is the main deity of the lake for Buryats- Buddhists, and Shaman rock is considered its home.

At the foot of the Chersky mountain is a picturesque high-mountain lake Serdce (Heart). A large lake reaches 2 km in diameter and is surrounded by sandy beaches; the water in it is well warmed. The route along the serpentine path will lead to the mica tunnels, which offer a spectacular view of Lake Baikal and Cape Tonkiy (Thin).

Malocheremshanskaya cave - is the largest cave grotto on the Eastern coast of the Northern part of Baikal. In winter, when the lake freezes after severe storms, it looks spectacular, its arches are formed by splash ice and garlands of icicles, that sometimes reach a height of up to 6-8 m.

Dream cave with huge stalactites and glass — the most famous and beautiful cave in lake Baikal. It is located 7 km from the village of Sakhyurt. It has a Throne room and a Music room where ice formations produce melodic sounds.

Yehe Yerdo -a mountain of perfect regular shape on the right Bank of the Anga river, 10 km from the village of Elantsy. Women are not allowed to climb the mountain, local men also try to avoid it, and only shamans are free to climb to perform their rituals. 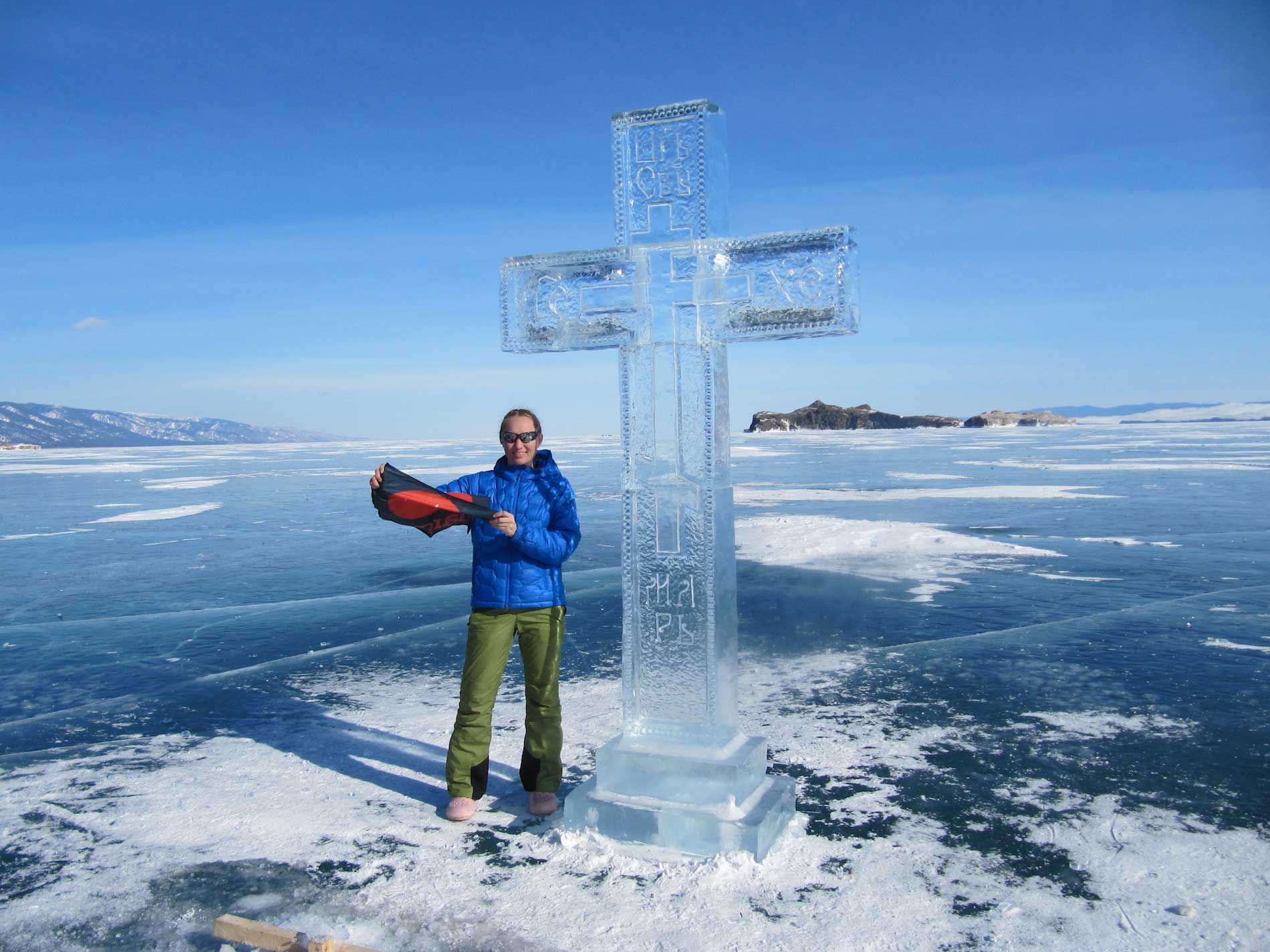 Ivolginsky datsan is the residence of the head of Buddhists in Russia and one of the main Buddhist centers in Siberia and the Far East. The temple complex is located in the foothills of Hamar-Daban, 29 km from Ulan-Ude. The monks of this Buddhist monastery are engaged in treatment with the help of Tibetan medicine and make astrological forecasts.

The flora and fauna of the Baikal region are extremely diverse and number up to 2.6 thousand species and varieties, three-quarters of which are not found anywhere else in the world. The lake is home to 58 species of fish and 200 species of birds. In summer, in the Central and Northern parts of the lake you can easily find the Baikal seal. The Baikal region hosts three national reserves and two natural national parks designed to protect its unique flora and fauna.